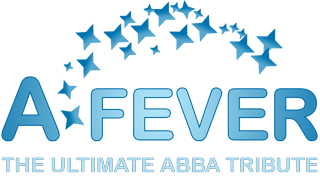 ABBA is definitely one of the most succesful pop-formations of the seventies and eighties. Initials of the two couples, Agnetha & Björn and Anni-Frid & Benny, form the name of the band: ABBA. It’s impossible to think of music history, without thinking of this worldclass act. Their repertoire is big enough to fill multiple best-off albums. These renowned hits are immensely popular to this day.

In the summer of 2010 A-Fever was born. On holiday to Sweden, a copy of ‘ABBA Gold’ was bought, and it didn’t leave the car radio for the rest of the trip. Shortly after the holiday, the backing tracks were recorded live by musicians in both Sweden and the Netherlands. Frida, Agnetha, Benny and Björn completed A-Fever. After a couple of intensive rehearsals, A-Fever played the first gig. Fast forward to a few shows later and the band is an as well oiled machine as ABBA themselves! With pride we can say that A-Fever is the best ABBA-tribute band in and around the Netherlands. 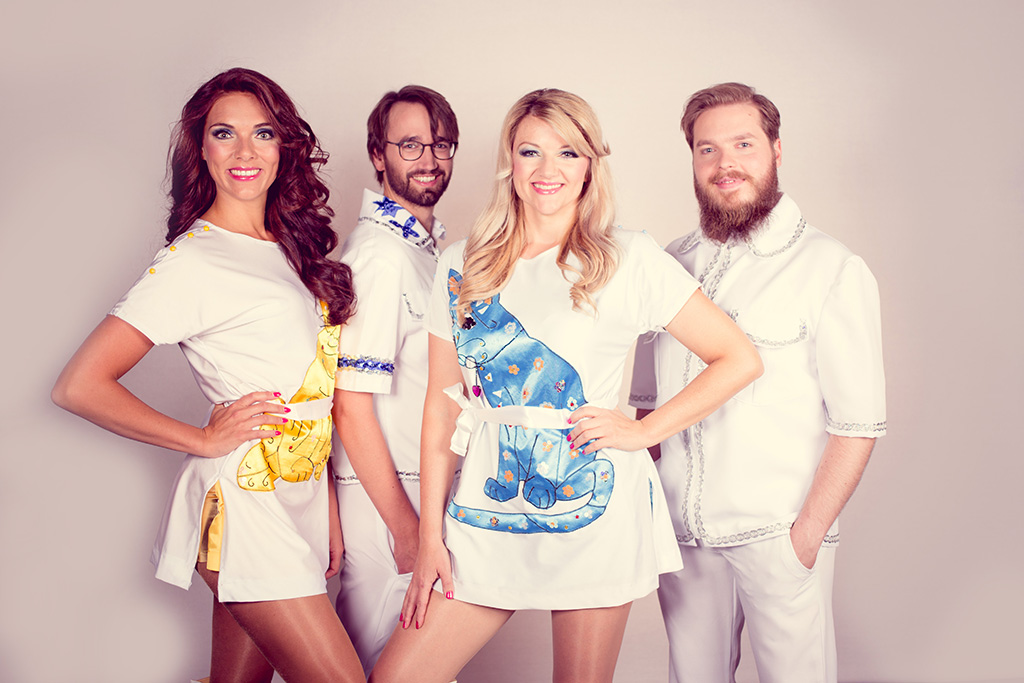 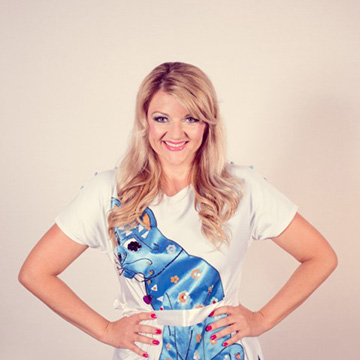 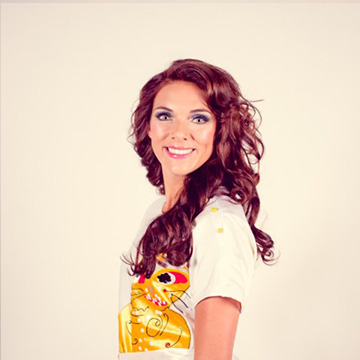 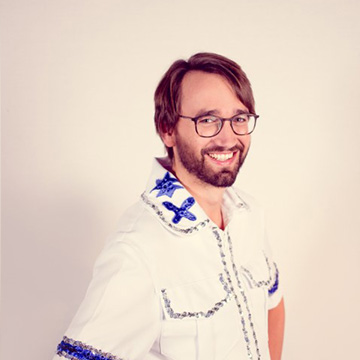 Favorite ABBA song:
When All Is Said And Done